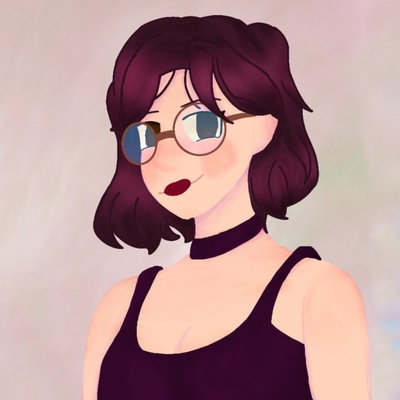 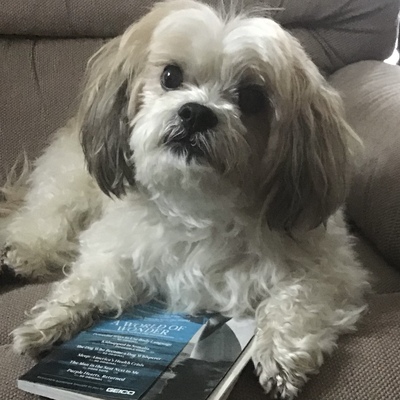 @jen Terra wanted the Chappelle special removed. Dave says some absurd stuff. This is a tv network, not a social media site or news company, they could remove it without verging on the first amendment. I guess Chappelle couldn’t come up with funnier stuff so he went for stuff that would become controversial and hated on to get more views. Jaclyn Moore does a show named “Dear white people”, makes a comment about Chappelle’s discrimination…making any comments about discrimination after doing a show with that name is ironic yet through 300+ comments, I didn’t see anyone comment on this. Hmmmm